The Perfect Time For Your Child To Have A Pet 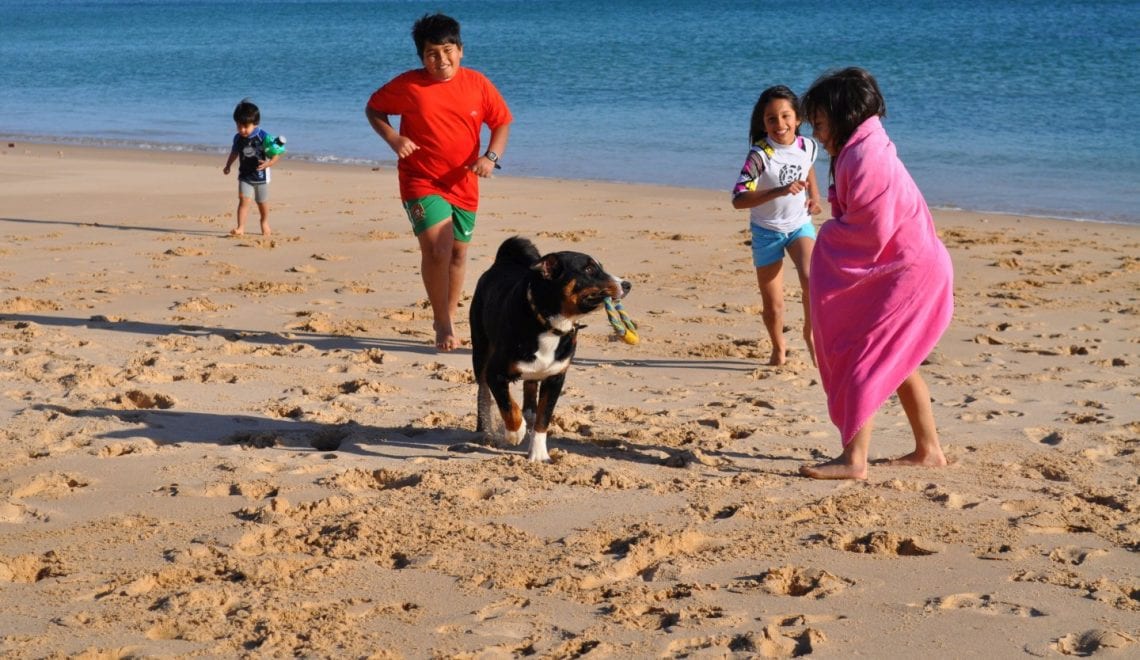 Having a pet is a huge responsibility to for anyone. It requires several sacrifices and a whole new level of planning and routine. It is generally a big decision for any adult to make. Even bigger when it comes to making the decision on behalf of your child.
When is the perfect time to introduce a pet to your child? There are families who have had a pet around since their child was a newborn. There are countless photographs on social media of tiny babies around big animals. It might be a totally alien concept to you and yet for them it is completely normal. Some parents even believe that their babies health is better due to having an animal around them from birth. They speak about the fact that their toddler is rarely sick because they have been exposed to the various “germs” that an animal carries.

On the other hand there are parents who would prefer to introduce the idea of a pet when their child understands the concept. They want their child to be involved in the process of choosing the pet and everything thereafter. 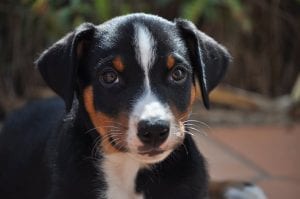 Regardless of when you chose to introduce a pet to your child, there are a number of factors to be considered. Allergies may dictate when and if you can ever have a particular pet. Some children are allergic to cat or dog hair which would make it virtually impossible to have that type of pet.

Another issue may be that of safety. When it comes to exposing your child to an animal safety simply has to be paramount. Toddlers, for example, are likely to have very little understanding about the dangers that animals can pose. This could be a reason to hold off on a pet until your child can relate to some of the dangers. Some younger children may also experience regular tantrums and outbursts which could aggravate or scare an animal causing them to behave differently.

Finally, it is important to consider the practical implications that a pet will mean for you as parents. It is another chore at the end of the day. Pets have so many wonderful attributes and they bring a lot of positives to your life, but they also require work. Consider the time that it will take to feed, walk and look after your pet. Will it cause any logistical issues? Are there any practical obstacles? Of course your child will show a lot of excitement about the prospect of owning a pet but it is unlikely that they will share as much enthusiasm for caring for and cleaning up after the pet.

It is a big decision to make as a family. A decision that should not be rushed in to. If and when you do decide to add a pet to the household it will most likely introduce a huge level of joy to everyone, particularly your child. There are a lot of valuable lessons that animals can teach us, not to mention the friendship.

We use technologies, such as cookies, to customize content and advertising, to provide social media features and to analyze traffic to the site. We also share information about your use of our site with our trusted social media, advertising and analytics partnersOk