Men Are From Mars 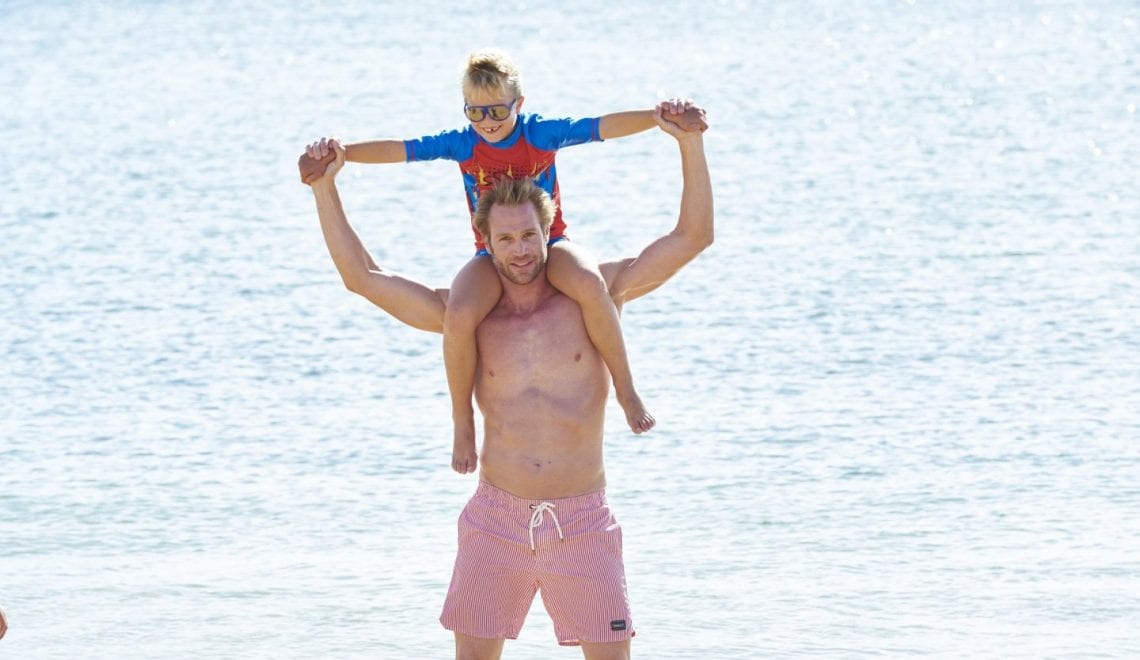 You’ve spent the afternoon slaving beside the cooker preparing your children’s favourite meal. You’ve bathed the youngest for the second time that day due to an accident and the toy box has been emptied at least seventy times. You have lost count. You are almost at the point of collapsing with exhaustion. Your toddler has decided that she now hates said favourite meal. A look of disgust is thrown at you accompanied by the word “yucky”.

The doorbell rings. “It’s Daddy. Daddy, Daddy, Daddy. He’s HOME!”. And just like that some sort of celebratory party begins. Each child loses their mind and begins to dance, jump and quite literally squeal with excitement at the sight of their father. Within minutes he is throwing them over his shoulder, showering them with tickles and chasing them around the house. You manage to switch on a five minute act of being easy going and participating in the madness. Until the reality strikes.

“Don’t make them hyper before bed”, “why are you letting them climb that?” “is that ICE CREAM you just gave them?”. No wonder they love their father. He seems to have an uncanny ability to go with the flow and not get bogged down by the mess, chaos and utter disarray around him.

This is not a generalisation. Every family is different of course, but there does seem to be a common theme within a lot of families regarding Daddy. He just has a way with the kids doesn’t he? The house might be falling down around him and he can still happily read his newspaper. One child might be colouring in the wallpaper and he will casually tell them “good girl”. It is the basis for so many arguments in a lot of households. 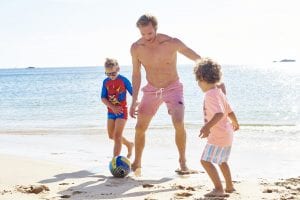 Maybe there is a lot to be said for “men are from mars”. Maybe on Mars they give men the ability to relax in the midst of chaos. There might just be something to it. I often find myself reflecting on the fact that a lot of my stress is self-imposed. Don’t get me wrong – the housework and the sheer exhaustion induced by having children is very very real. But sometimes, just sometimes, I can be my own worst enemy.

Should I take a leaf out of Daddy’s book? Or simply accept our differences? The reality is that every time I see my child look at Daddy my heart melts. It highlights the best stuff in life. The messing, the noise and the belly-hurting laughter. It makes me realise that in years to come my children won’t remember the dishwasher being packed or the floors being clean. They won’t care about the fact that their bedrooms were tidy or a new vacuum cleaner was bought. They will remember the excitement, the games of peek-a-boo and the sneaky ice-cream they shouldn’t have had. They will look back fondly on the memories that for me represented disorder.

Now, time to ask hubby if he wants to trade places for a few weeks. There’s food to be cooked and rooms to be cleaned. If anyone needs me I’ll be scribbling on the wardrobes with my youngest.